Founded in 2016, based in New Jersey and having presence across globe. Life is too short to make bad apps and web portals. In the supply of ho-hum projects, we don’t settle for good. 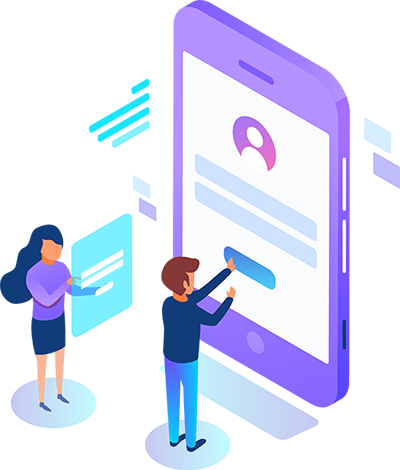 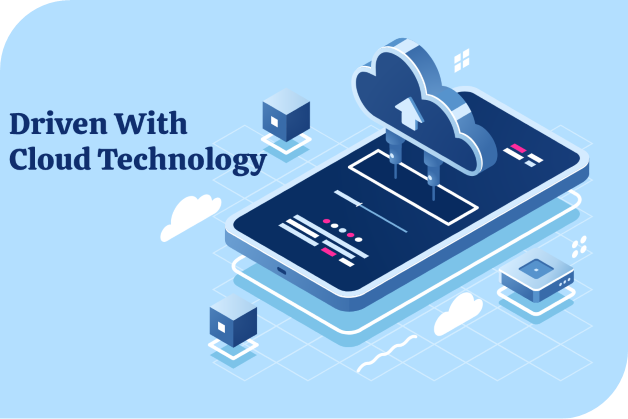 Whether it is about shopping, ordering food, saving money, or any other routine activity online, which device do you pick at an instant to carry such activities? Your Smartphone. Our cellular device has emerged as a real partner in need and is playing a crucial role in simplifying our daily tasks. It is not at all wrong to say that technology of mobile is growing at a vast speed and the apps have become an integral part of the digital ecosystem. However, staying up to date with the latest trends of mobile app development has become order rather than merely an option.

Companies are going through a tough phase in pacing up with the increasing demand for mobile apps. The main objective for mobile app developers would be to reduce the duration of the development. You can expect to view advanced rapid app development tools as well as frameworks in the market. In fact, many companies are looking forward to introducing solutions that can cater to the consumer’s requirement of launching their app faster than anyone else. Such solutions for mobile development were originated with the very idea of delivering consistent value to the customers at every step while developing their app utilizing the key components including rapid launches and quick reach to the market.

Booming cloud technology is expected to play a vital role in the app development revolution. There has been an upward shift in the usage of mobile devices. Cloud computing is the demand availability of computer system resources, especially data storage and power of computing, without direct active management by the user. The cloud approach will help developers to build functionality that can easily be used on different mobile devices with similar data and features.

Cloud computing exhibits the key characteristics: Device and Location Independence enable users to access systems using a web browser regardless of their location or what device they. As infrastructure is off-site (typically provided by a third-party) and accessed via the Internet, users can connect to it from anywhere. Performance is monitored by IT experts from the service provider, and consistent and loosely coupled architectures are constructed using Web Services as the system interface. cloud-computing providers offer their “services” according to different models, of which the three standard models are: Infrastructure as a Service (IaaS), Platform as a Service (PaaS), and Software as a Service (SaaS).

There have been several reports pointing to the concerns of users about hacking, mobile applications were not able to pass even basic security tests. Security will remain a big challenge in mobile applications. It has become an important need today those developers take security issues like insecure data storage, unintended leakage of data, broken cryptography etc. seriously.

This technology has already been adopted in iOS Apple introduces iBeacon as part of iOS 7 at Worldwide Developer Conference (WWDC 2013) and is expected to follow in Android systems soon. Almost every industry including Retail, Hospitality, Tourism, Education, Healthcare, Entertainment, Travel, Corporate, Real Estate, Automotive, Advertising etc.is receiving benefits from such internet services. Beacons are small, wireless transmitters that use low-energy Bluetooth technology to send signals to other smart devices nearby. They are one of the latest developments in location technology and proximity marketing. They connect and transmit information to smart devices making location-based searching and interaction easier and more accurate. An instance could help understand this trend better is Beacons used in large buildings. It is quite common to see beacons implemented in large buildings to provide internal mapping. You can get a list of last known locations tracked through beacons or temperature sensors help to determine dangerous zones if they are active in case of emergencies like fire.

Wearable Tech is a category of electronic devices that can be worn as accessories, embedded in clothing, implanted in the body, and many other uses. The devices are, powered by microprocessors and enhanced with the ability to send and receive data via the Internet. For instance, there is a boom among fashion and textile industry about adopting wearable technology. Project Jacquard, a Google project led by Ivan Poupyrev, has been combining clothing with technology Google collaborated to create a jacket that has touch-sensitive areas that can control a smartphone. Wearable technology is often used to monitor a user’s health. Given that such a device is in close contact with the user, it can easily collect data. The encouragement to the development of cross-device applications that can be operated over a cellular device as well as wearable device or any third-party device has opened an unlimited scope for new apps, breaking the limitations of traditional health and fitness apps.

Just like cloud technology, Internet of Things (IoT) is a hot research topic and have attracted much attention from scholars and practitioners in recent years. It allows sensors, actuators, and other devices to communicate seamlessly within a smart environment. Though it just started gaining serious attention, this hype is expected to grow huge with new innovations and implementations that can open a ubiquitous world of connectivity and sources of information. IoT has been widely applied in healthcare, supply chain, logistics, transportation, intelligent home, building automation, smart grids, smart city, asset tracking, and many more. Some key IoT trends that will be on lookout are new devices, development of new standards formulate-sensor support and M2M automation, vertical IoT services and a lot of topics related to security and privacy concerns. These trends clearly indicate a boom around Internet of Things. Some organizations are still underestimating the impact of IoT on their market and business processes, and it is highly recommended that they should measure this impact on their business goals.

Since IoT will be everywhere there are functional views on IoT –1) Module for interaction with local IoT devices. This module is responsible for acquisition of observations and their forwarding to remote servers for analysis and permanent storage. 2) Module for local analysis and processing of observations acquired by IoT devices. 3) User interface (web or mobile): visual representation of measurements in each context (for example on a map) and interaction with the user, i.e., definition of user queries.